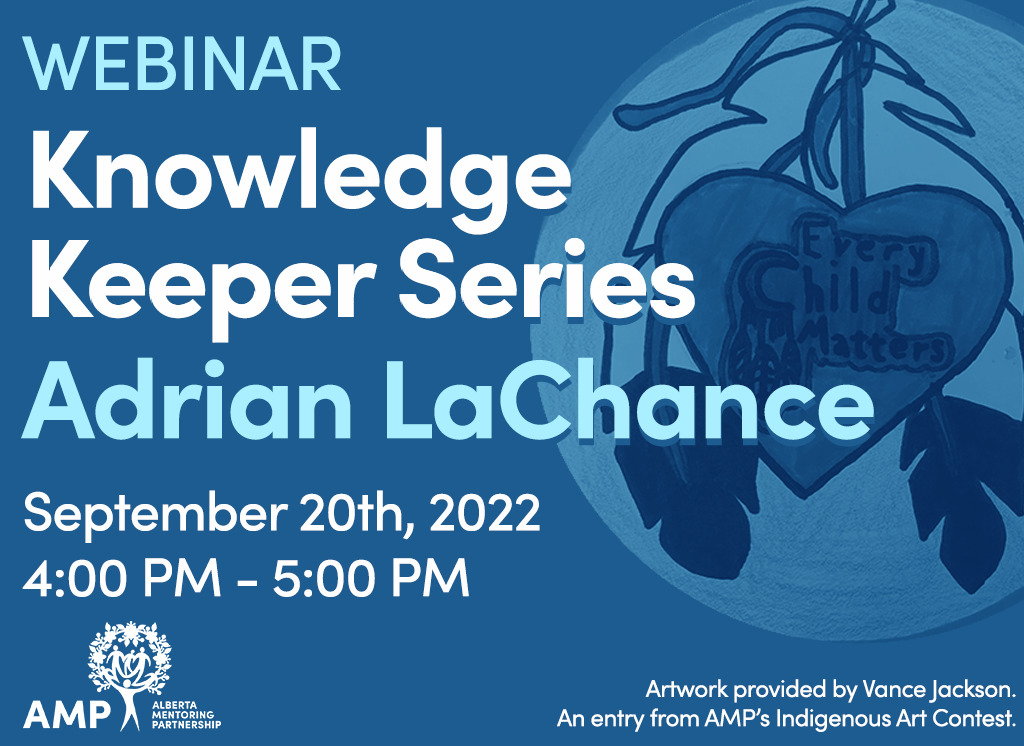 Adrian LaChance is a Plains Cree originally from James Smith Cree Nation in Saskatchewan, a traditional dancer/ singer & helper. Mr. LaChance has been in the helping field since 1999 and still continues to help when needed.

Most recently Mr. LaChance was involved in the 2017 National Elders Gathering in Edmonton Alberta as the Cultural Day Coordinator as well as working with many First Nations
running a Life Skills Program